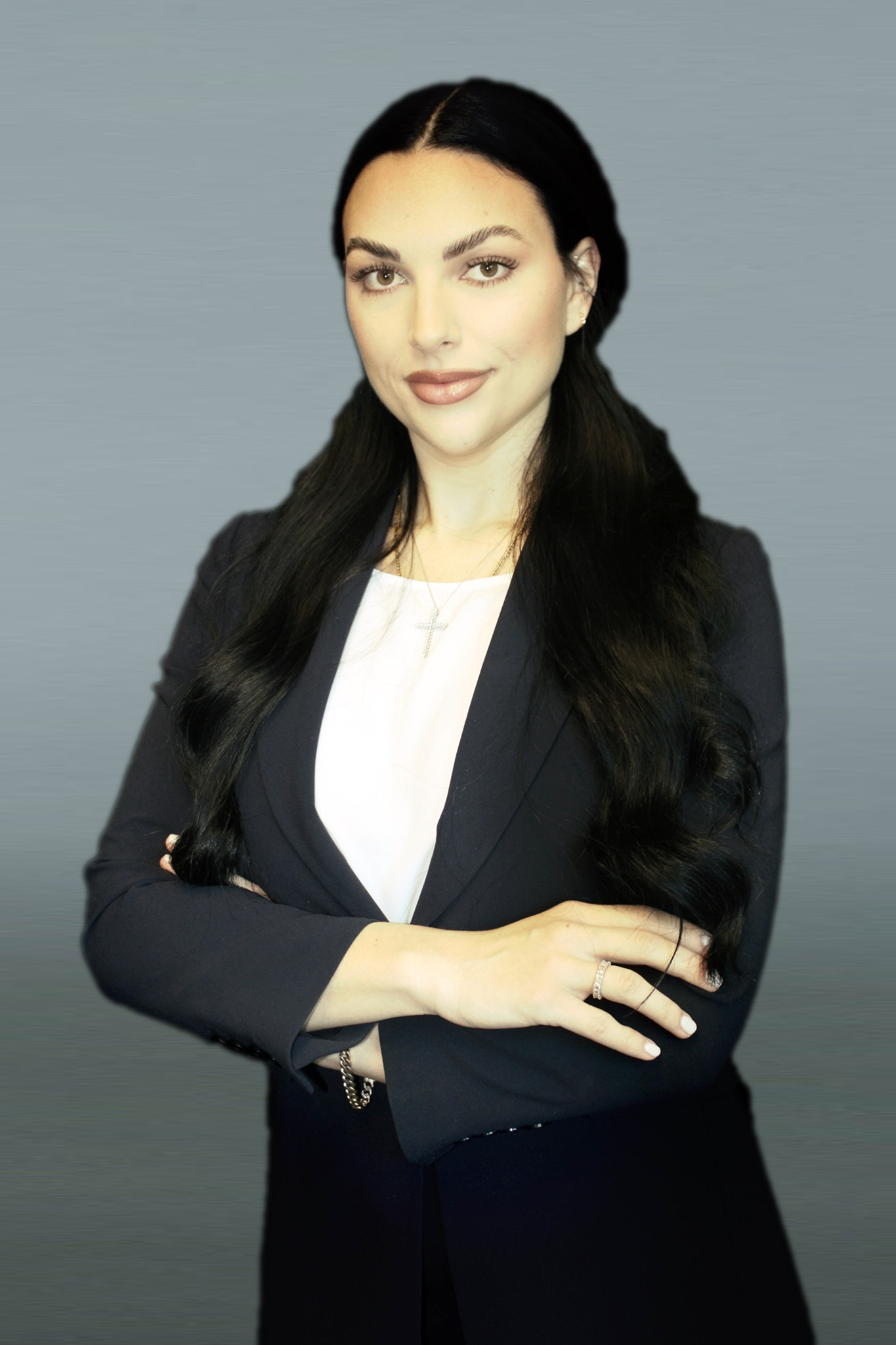 During her time at Chapman, Cassidy served as a judicial extern for a U.S. District Court judge and later worked as a certified law clerk for the Los Angeles District Attorney’s office, where she gained valuable courtroom experience.